Pros and Cons of a National Nurse Licensing Compact

The enhanced Nurse Licensure Compact (eNLC) has been in the news lately, and we have been following the action pretty closely in this space.
Supplemental Health Care
Feb 6, 2018
Share

The enhanced Nurse Licensure Compact (eNLC) has been in the news lately, and we have been following the action pretty closely in this space.  What we haven’t spent much time on are the reasons why the eNLC makes sense to some and is less than ideal for others.  Below is a brief look at the Pros and Cons of having a National Nurse Licensing Compact. 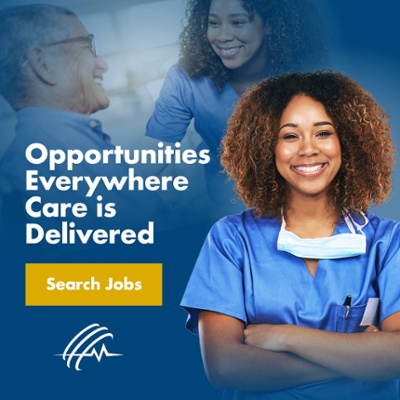 Why the eNLC Makes Sense

Healthcare Professional Mobility – Having a National Nurse Licensure Compact supports the portability of those professionals who choose to work in a variety of locations where and when they are needed.  Like the concept of a driver’s license, proponents feel that if you are qualified to be a nurse in state A, you should also be qualified in state B.  No one is forced to pull over and apply for a new driver’s license when they drive into a new state, and nurses should receive the same courtesies.The bottom-line is that the original NLC was developed in response to the rapidly changing nature of the healthcare industry and the need to address nursing shortages in certain areas.  Unfortunately, the original compact fell short in attracting a majority of states to participate.  Hence, this year’s rollout of the enhanced NLC.  Supporters of eNLC point to the following:

What Critics of eNLC are Saying

The main concern among critics is that a national compact interferes with the oversight purposes of the state nursing boards regarding vetting licensees, tracking them, and coordinating disciplinary actions.

The eNLC appears to be a step in the right direction, and as hesitant states express concerns, it is clear that additional changes will be implemented.  Each of the states that have yet to take action regarding eNLC have their own reasons internal to their state legislatures.  Will we one day see a full 50 state compact?  For now, the best answer to that question is “Only time will tell.”

Is your state part of the eNLC?  Do you have an opinion for or against the compact?  Please consider adding your thoughts to the conversation by commenting below or leaving us a note on our Facebook page.

‬
How to Celebrate Nurses Week This Year

We are incredibly grateful for the impact nursing has on all of us and considering the current COVID-19 crisis, it’s..

Discover the Benefits of Correctional Nursing

Within the nursing profession there are many settings and nursing specialties to work in. Have you considered..